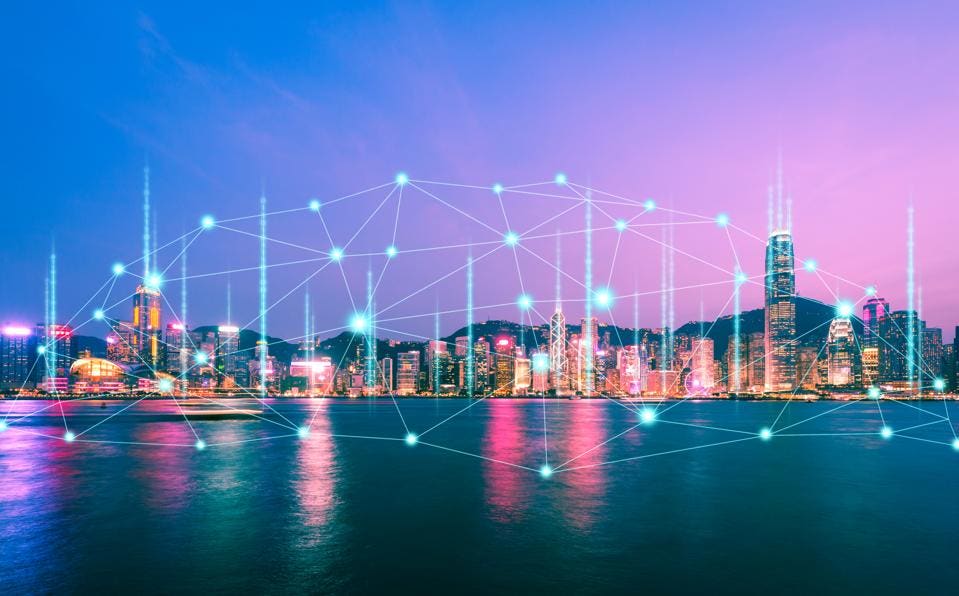 To have a proper understanding of smart city technology, it is important to understand the idea of smart cities, and what they are about.
Smart cities are simply urban settings that have embraced a wide application of digital technology to improve the lives and experiences of the populations that living there or operating from there.

Most urban settings have served the country for so long by acting as engines to spearhead growth and development of major aspects of a country, ranging from transportation, businesses, inventions and new technology, to mention a few. In such places, population growth has been inevitable and most cities have had a hard time controlling activities in the cities posing, threats such as crime, breakage of the law and in some scenarios degradation of the environment.
The introduction of smart city technology however has helped in a very huge way curb some of these worries, and the administrative government is in a position to know all that is going on in almost all parts of the city.
The introduction of smart city solutions is the great idea behind the success of the whole change. With the problems that were facing most city administrators, an antidote had to be found, and this was the most effective.
One of the most successful solutions is the smart city sensors.
These sensors are connected with the Internet of Things (IoT) and the data is stored in one place in some sort of data warehouse. If need be, this data can be accessed by the relevant people and it goes a long way in understanding what is going around town.

Smart city sensors have helped better the lives in cities in a great way. Here is how:

The transport authority is in a better position to know the number of people that are boarding buses at various points in the city, and is therefore able to plan for revenue collection. The bus management also benefits on the same as they are able to plan on their service delivery around the city.

These are only but a few advantages that smart city sensors tow along.
Some other technologies shaping the growth of smart cities include;

Smart cities would not be effective if AI systems do not process the data generated so that it is ready for analysis. It plays a big role in most applications of smart city and improves traffic and parking management, enhances drone delivery and autonomous postal services, among many numerous applications.

In light of the above, it is clear that smart city technology is the future of urban areas, and embracing it brings an avalanche of positive effects that are simply irresistible!